Easter Dinner is Incomplete Without A Honey Baked Ham 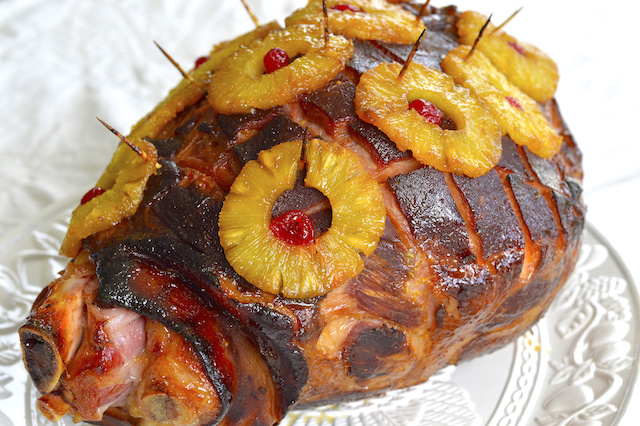 Easter dinner just wouldn't feel right without baking the honey baked ham recipe that follows. If your family is anything like mine, the tradition of eating ham for Easter Dinner goes way back, many many years.

Baked ham served along with your favorite sides dishes such as potato salad, collard greens, cornbread, oven fresh rolls, peach cobbler and sweet tea will result in some good eating.

Any well thought out Traditional Easter Dinner will most definitely feature honey baked-ham along side some well cooked side items. The more food the merrier and a well cooked Easter Dinner is also welcomed in my opinion.

This recipe provided courtesy of https://www.soulfoodandsoutherncooking.com/